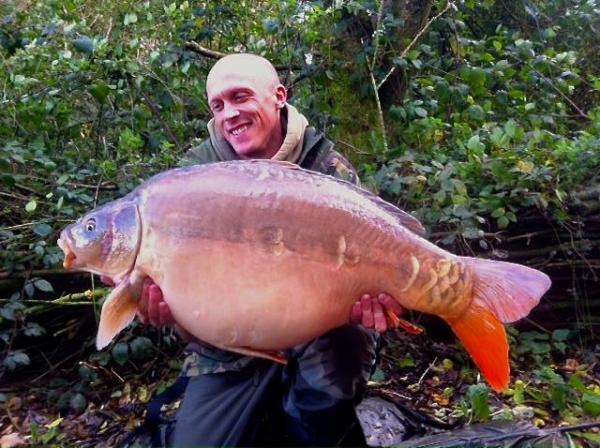 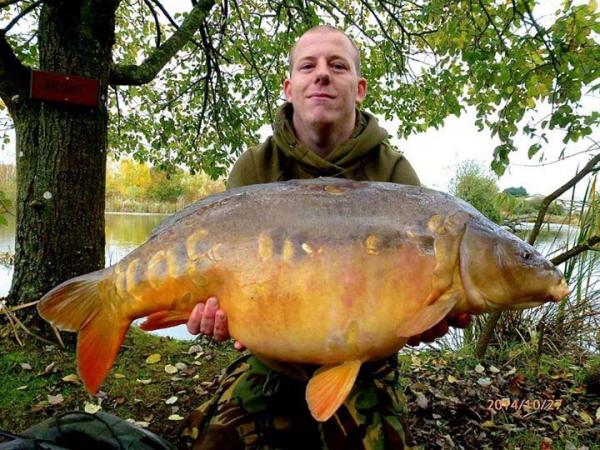 A good selection of 20lb + fish have been on the bank over the last two weeks with Tony himself in on the action.

Last Wednesday the 29th October was a hectic day netting Willow lake, Around 200 fish have been returned and the smallest fish where removed along with a lot of silvers, so the remaining fish should now pack on weight, see our Facebook for more pictures of the fish and netting

Many thanks to all who helped with the netting  Martin & Tony.

Back to the News