A Brief History of the garden & lakes at Furzebray

The lake garden started in 1991 when we enlarged an existing pond to meet the needs of the farm water storage in case of fire. There were no plans to plant the lake at that time. However as the need to keep docks, nettles and brambles at bay meant clearing these areas, ideas about introducing garden plants starter to grow. It seemed such a waste to throw away surplus plants from the walled garden, so they found their way down to the lake. Over the years friends and family have passed on their surplus plants which has added to the variety and interest and it is lovely to remember who gave them to us and when.

At first there was only a small track of cut grass around the lake (we had no ride-on then!) We planted small corners at a time as single plants just get lost in the weeds, and as they became established we moved on.

The introduction of common carp into the lake was primary to keep the grass form growing and to see if the water was clean enough to introduce some Koi Carp, then we added Goldfish, Shubumpkins, and Golden rud, they all survived very well until the Heron caught sight of the coloured fish now it is a case of survival of the fittest!

The woodland was planted in the winter of 1999/2000 under the woodland scheme and is made up of mixed native trees which helps protects the lake from the west and the north. We have cut walkways through the woods and redeveloped parts with more exotic shrubs to create interest and colour, the path then leads back to the car park. The bog garden was developed in 2003 joining together the lake to the woodland. A small pond was dug, and the ground cleared of brambles and some of the more invasive weeds and has now developed into a well established mix of wild and cultivated plants.

In the spring of 2006 we started our new development creating a three acre carp fishing lake by moving many of the trees in the woodland to create the open space for the lake. Some of these trees have been replanted below the car park creating bays for the Caravan Club and Lodges, the rest of the trees were planted in the field to the far right of the lake, where the trees are being used to make a sheltered belt for an arboretum to be planted some time in the future. A strong, electric, boundary fence had to be erected to keep out the Otter, who was rapidly eating all our large carp including a rather nice Koi. It was a shame as we were delighted to see him but he was too expensive to feed!

In the early part of 2007 we started the development of the barn conversion (Lake View) which now brings all the projects together, one venture now flows seamlessly into the other or at least we hope so!

In November we introduced 65 Specimen carp for the new fishing lake, bringing the total number of fish to 150. Then in the spring of 2009 we introduce two larger carp weighing in at 27lbs to wet the appetites of potential fishermen!

As with all projects you have to keep moving forward so in July we began building two Lodges in the empty spaces below the caravan park (Oak View and Island View). The trees we moved in 2006 have now grown well and provide secluded sites for these Lodges.

The farm, gardens and lakes have been developed and maintained in a way to encourage all wild life, so if you see areas of nettles, docks & brambles it is not bad husbandry, but wild life habitats! The main aim here is to create a natural combination of plants and wildlife living in harmony together which is very attractive and beneficial to everyone.

We hope you will explore and enjoy your stay with us. 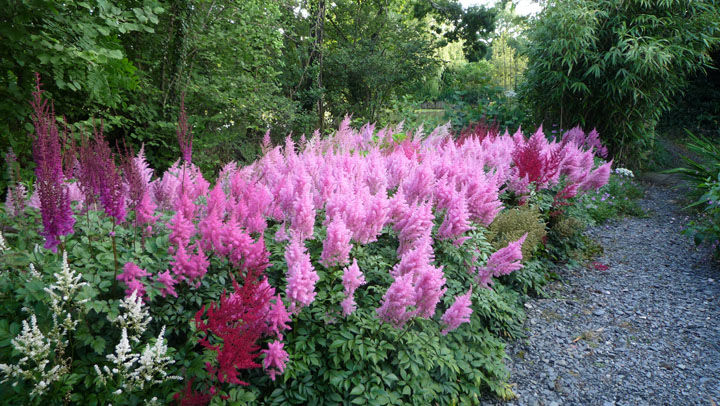 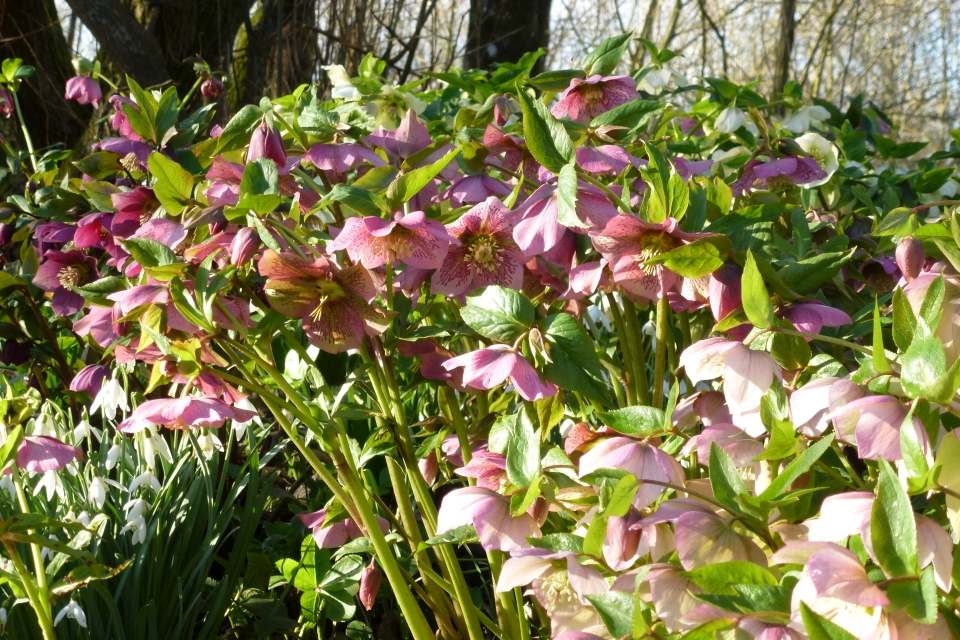 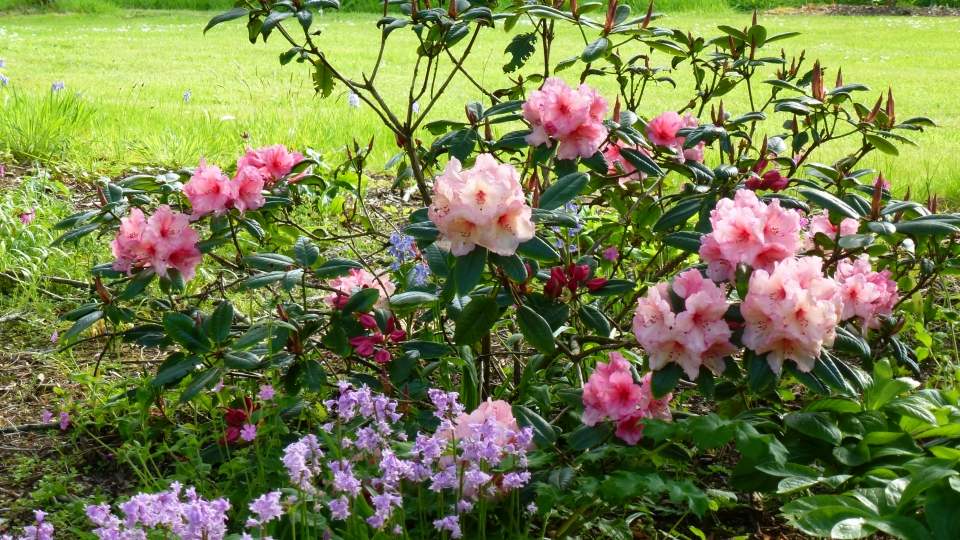 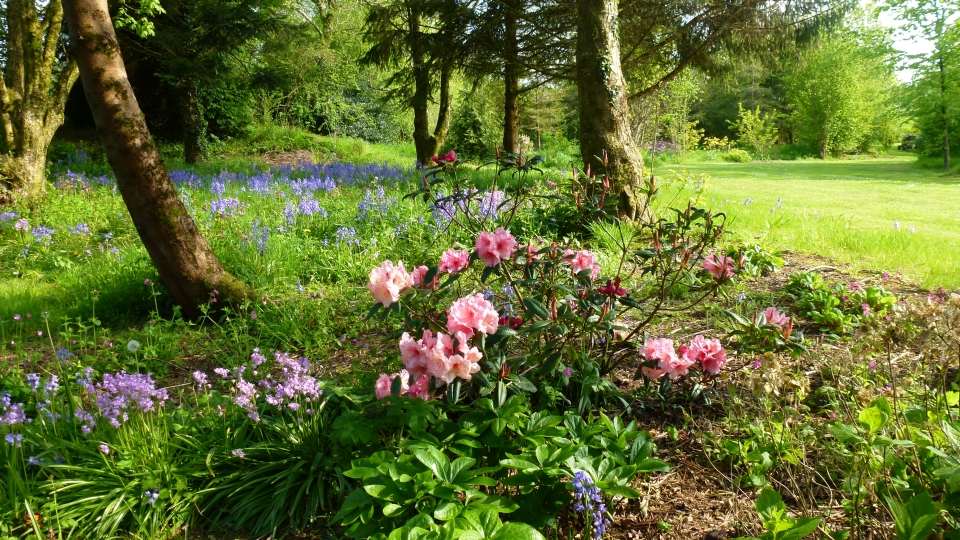 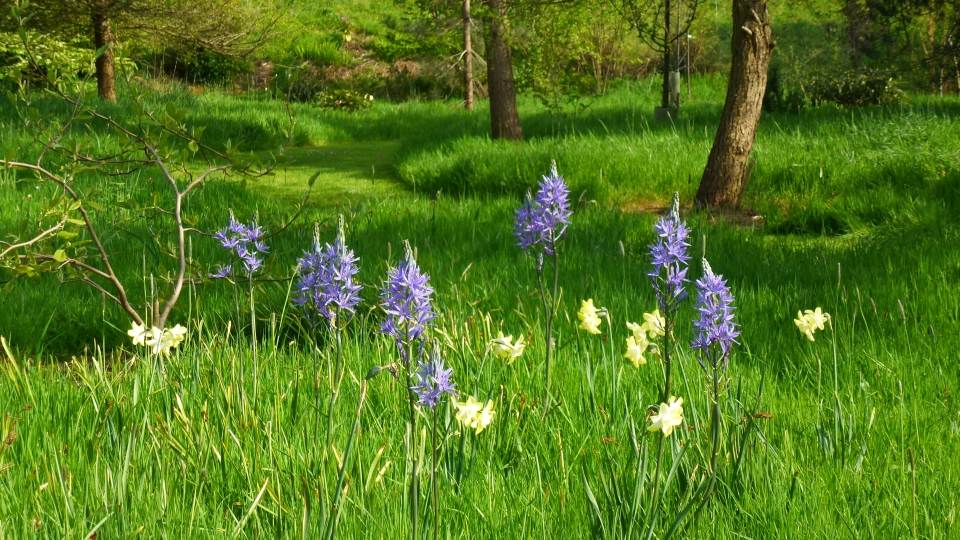 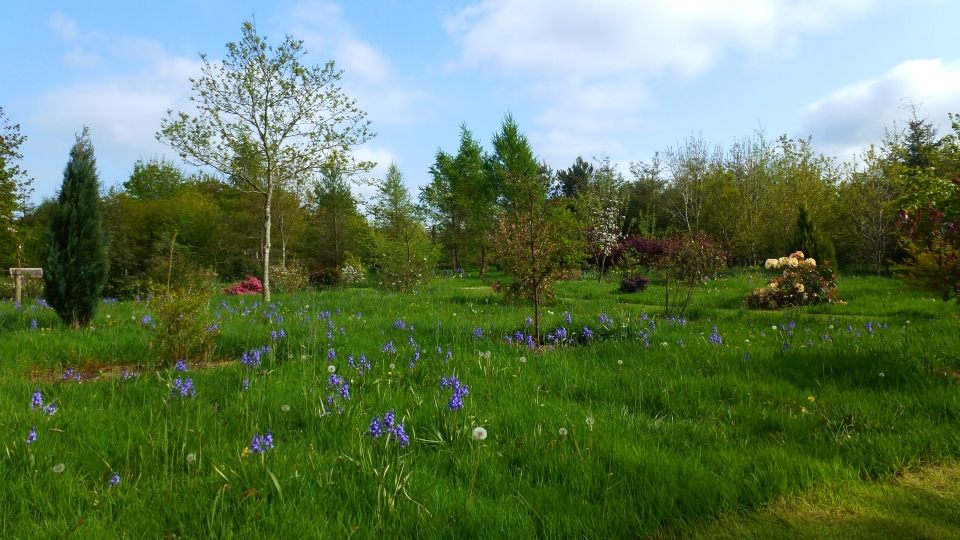 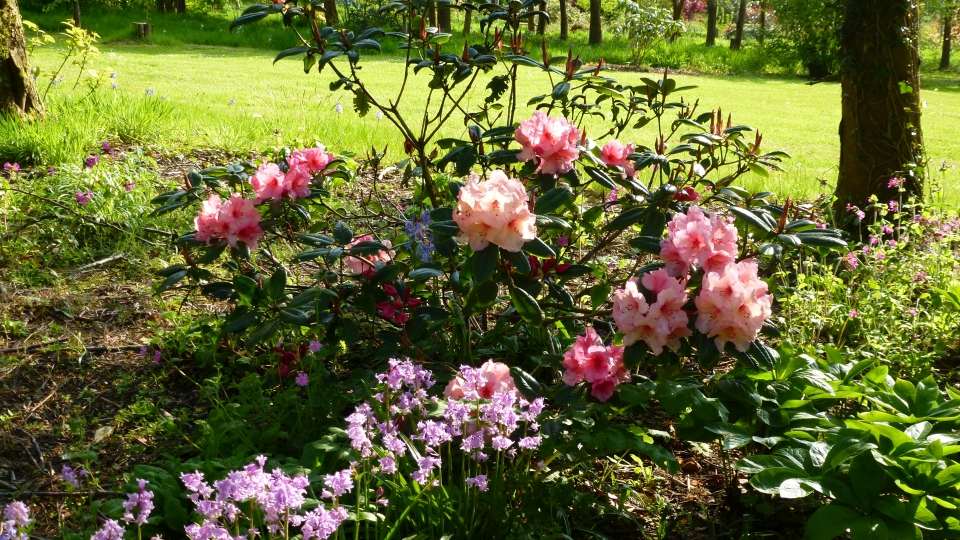 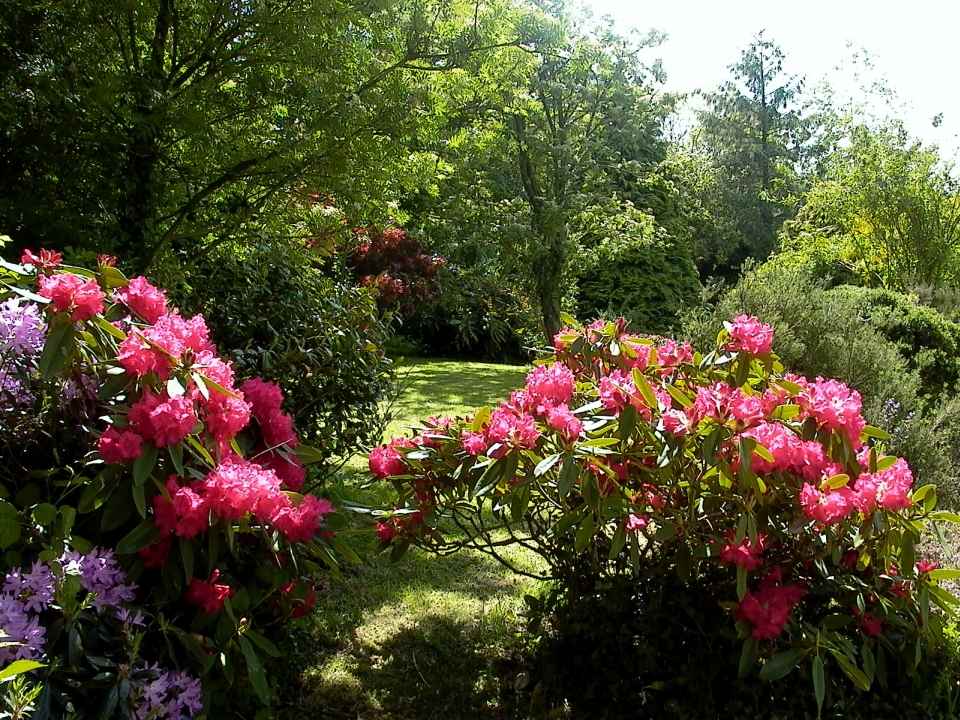 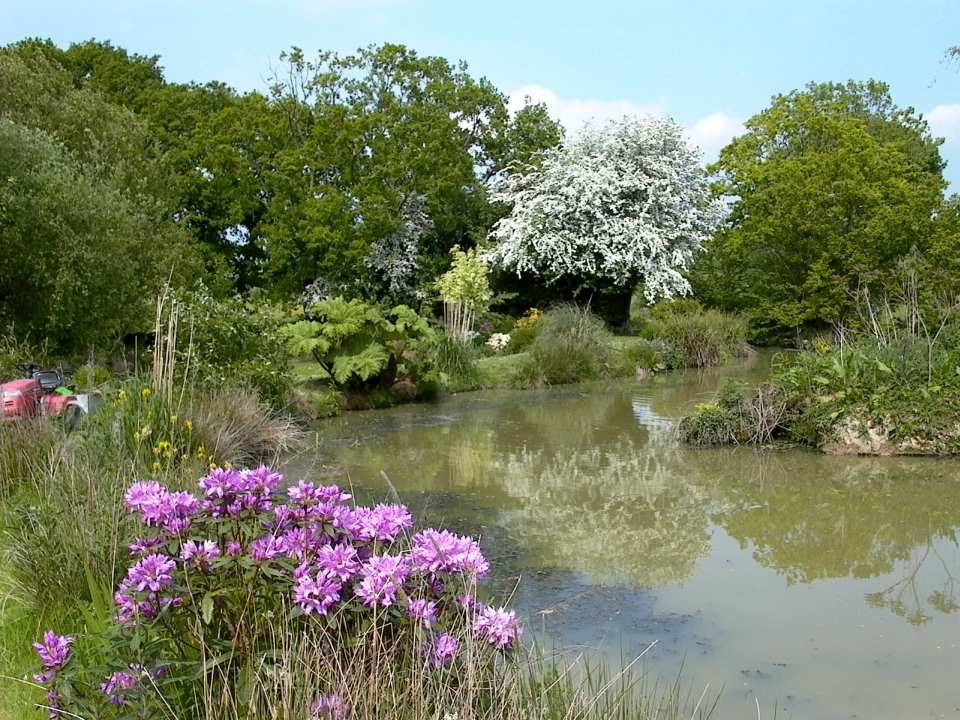 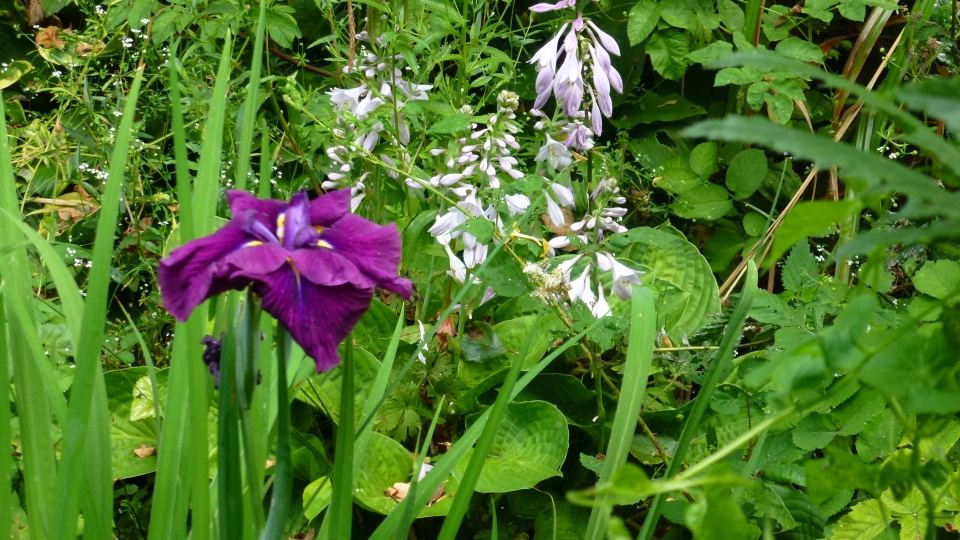 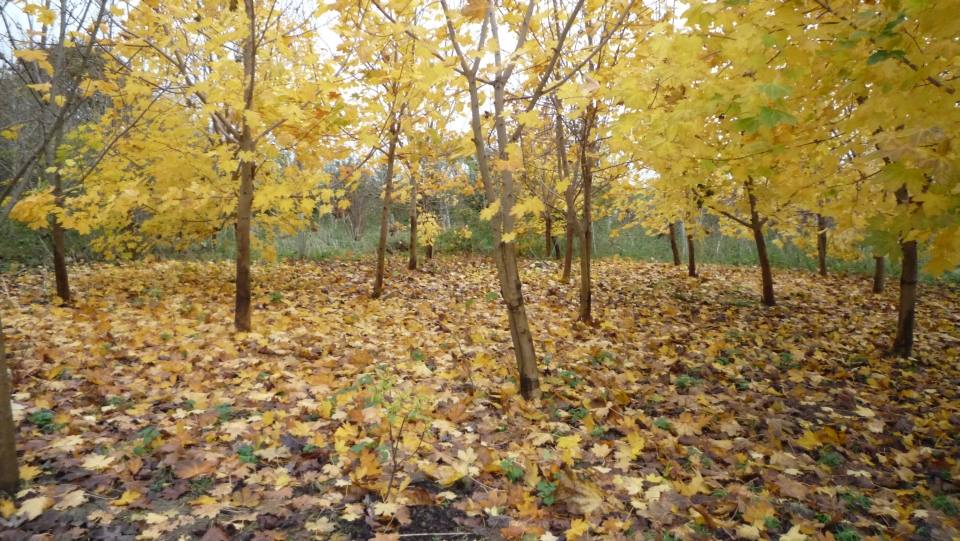 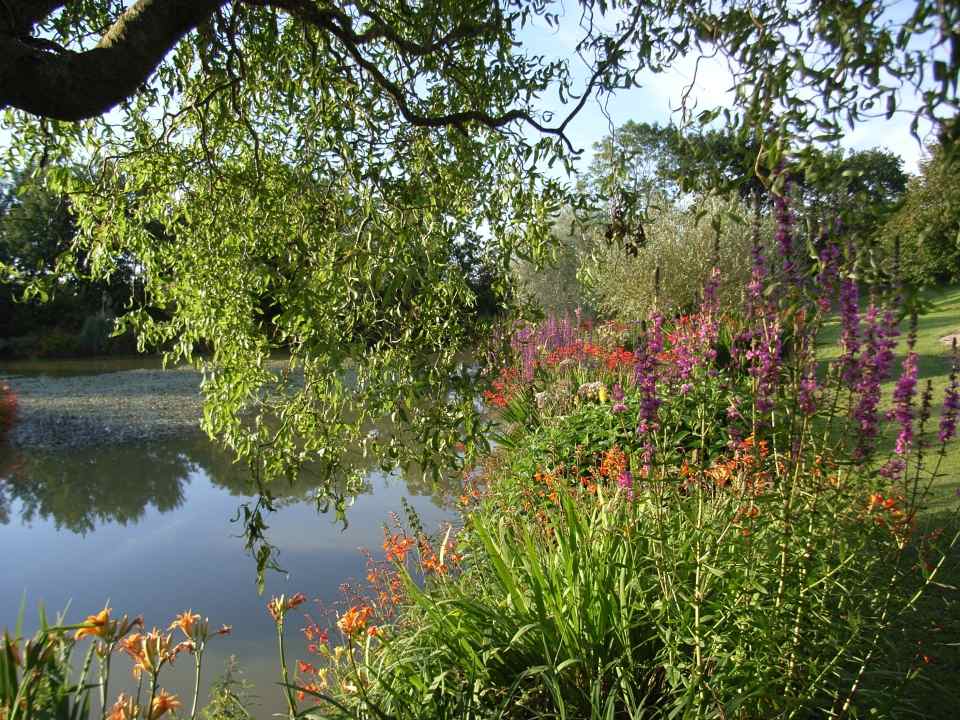 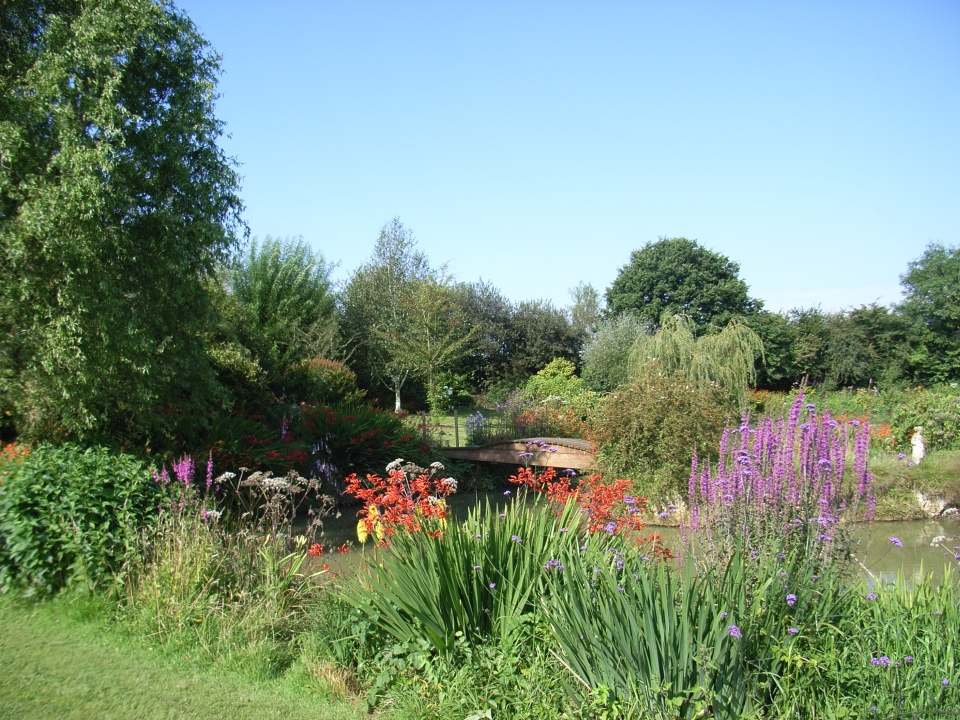 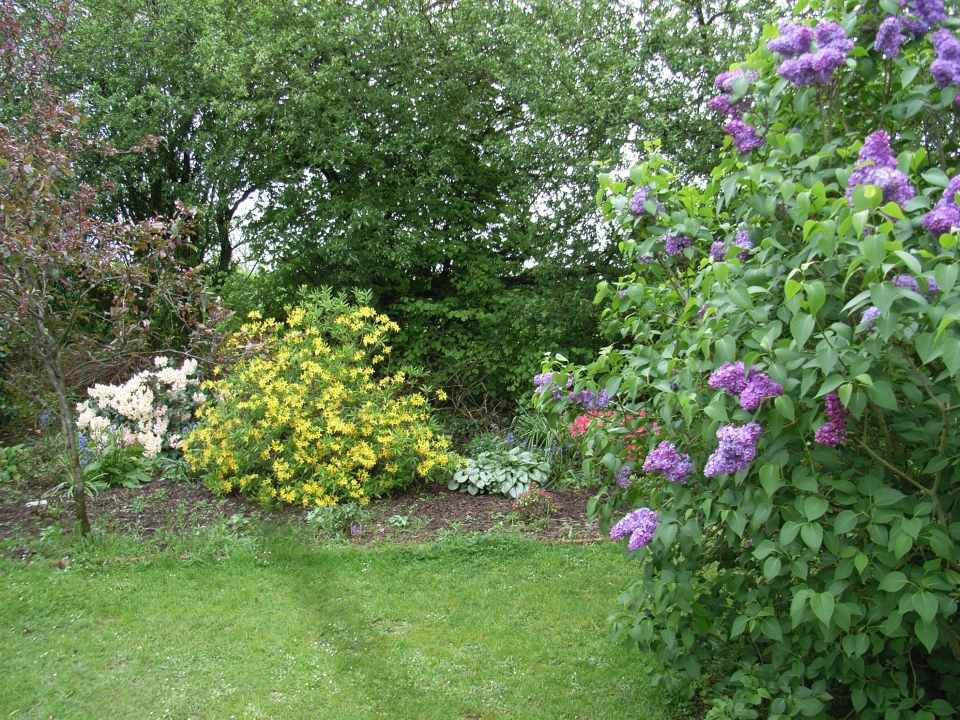 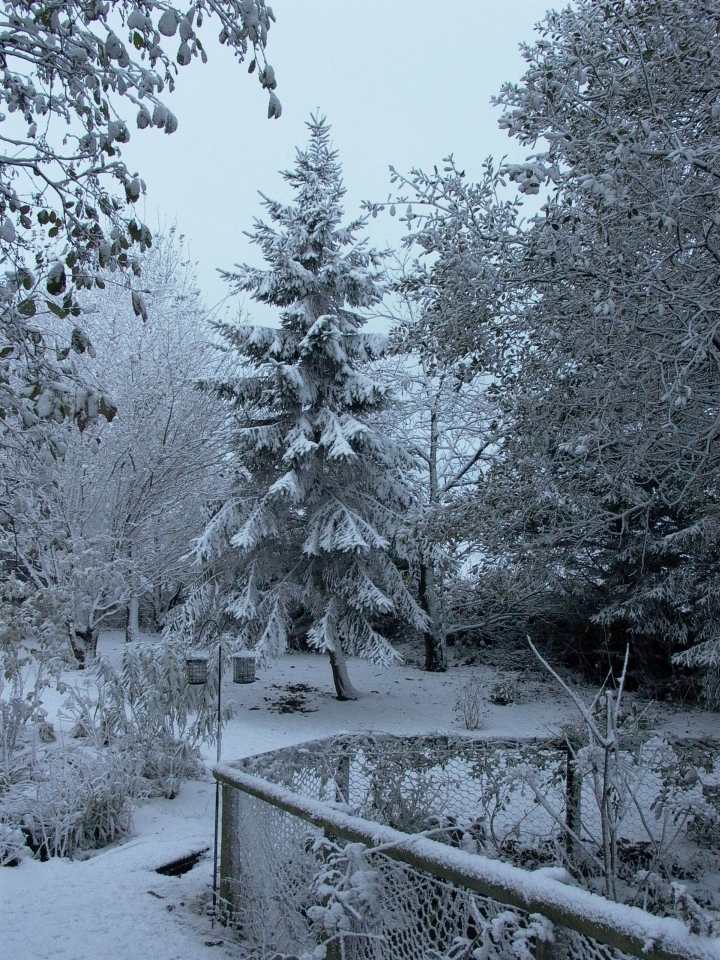 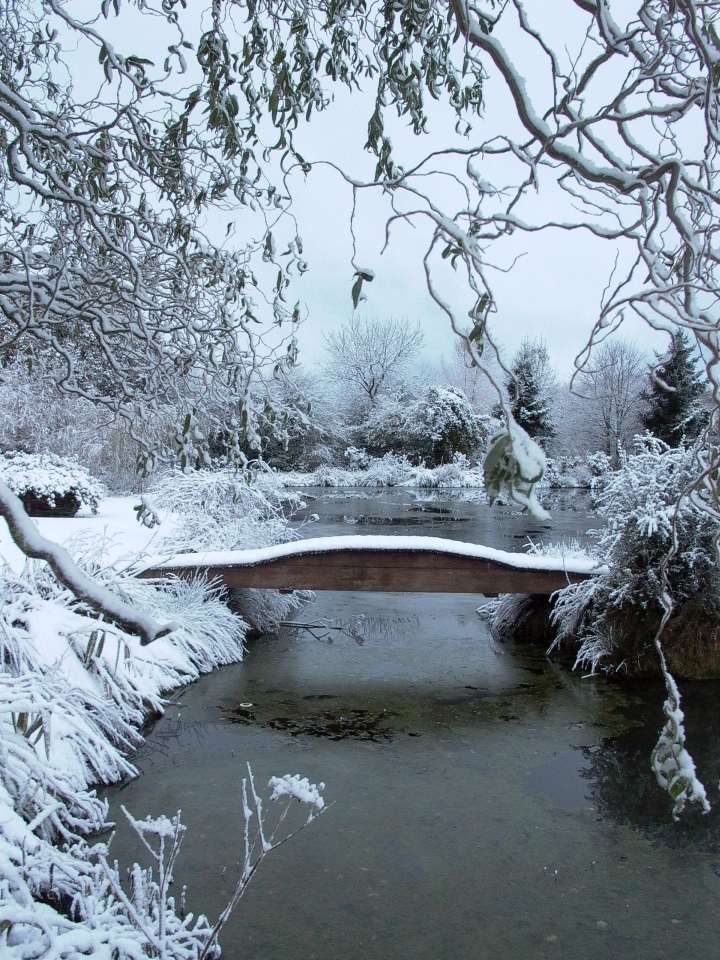